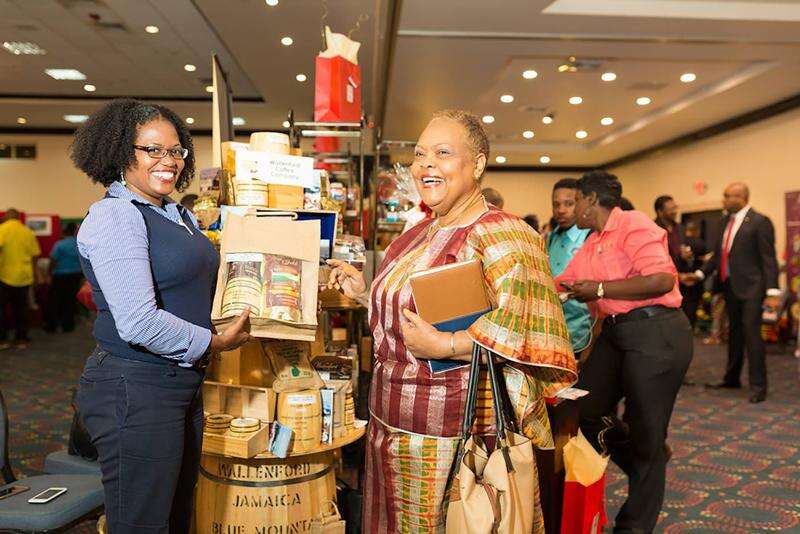 Technical working groups, including the manufacturing and agriculture industries, have given high marks to the work of the Tourism Linkages Network (TLN) lauding the creation of the enterprise as well needed and one that has helped to reap a number of successes across sectors.

Ensuring that its primary goal of linking tourism with the other productive sectors is fulfilled, the TLN not only works to increase income generation for farmers and manufacturers, but it has, over the last few years, also created new opportunities for them to do so.

For manufacturers, their annual flagship Christmas in July event has been creating inroads for a number of producers, particularly those within the micro, small and medium-sized enterprises (MSMEs).

At the recent staging dubbed Tropical Wonderland held at the Jamaica Pegasus in Kingston earlier this month, the Jamaica 60 edition saw over 180 producers of authentic and locally made items showcasing a number of products, ranging from desktop solutions, aromatherapy, dÃ©cor, fashion and accessories, fine arts, souvenirs, processed foods and products made with organic and natural fibres, to thousands of potential buyers with hopes that they will place orders for gifts and souvenirs for the upcoming Yuletide season.

Chief executive officer of the Jamaica Business Development Corporation (JBDC) Valerie Veira, reaffirming her agency’s commitment to the development of the MSME sector, lauded the TLN for its consistent support of creatives and artisans. She said that as a result of the linkages stemming from the events small entrepreneurs are able to increase earnings.

“We are pleased that the wind has been blowing in the right direction over the past few years. No longer is it a token thing to talk about. But we are seeing genuine support for the creativity within the sector, and we believe that linkages will continuously strengthen the sector,” Veira had said at a previous staging of the event.

President of the Jamaica Manufacturers and Exporters Association (JMEA) John Mahfood called the event a useful one, which he believes provides mainly small manufacturers added opportunities to expose their products to buyers and the general public.

“The products offered by the 180 exhibitors are of high quality and there are good opportunities for growth. The greatest benefit would be to get them into the gift shops,” he said, calling likewise for improvements in the areas of pricing, distribution networking, and in getting the products to other markets in the Caribbean. “We now need to figure out how to get the products into Amazon and other big online sellers,” he stated.

The JMEA, also referencing TLN’s speed networking event held in collaboration with the Jamaica Hotel and Tourist Association (JHTA), Jamaica Promotions Corporation (Jampro), Rural Agricultural Development Authority (RADA), and the JBDC, said the event created other avenues for business-to-business type opportunities, offering local suppliers a platform to connect with tourism players with an aim to supply them with products and secure contracts.

The last event held in March took place at the Montego Bay Convention Centre in St James and saw over 50 entities in the tourism sector and 95 suppliers engaged in a series of 15-minute prescheduled meetings which saw top management personnel of local supplier companies interacting with their counterparts from properties, restaurants, attractions, and other tourism entities.

The JMEA, in its assessment of the performance of the event, said that between 2016 and 2019 tourism suppliers earned a total of $650 million as a result of their participation. The event, which was cancelled in 2020, returned to face-to-face mode this year after a virtual staging in 2021.

Findings extracted from a participant engagement study done this year revealed that almost 95 per cent of tourism buyers said that they were satisfied with the products received from suppliers. Some 93.9 per cent of the suppliers also said, as a result of the event, they were presented with strong business leads, solidifying a 98 per cent confirmation of the event’s success. Highlighting some minor shortcomings, suppliers have, however, requested the need for greater media exposure, more tourism buyers, and better time management fixtures to facilitate more meetings among the areas needing improvement at future stagings.

For Jamaica Agricultural Society (JAS) President Lenworth Fulton, it was a similar tune, he described TLN as a working wonder which has magnified the concept of ‘farm to table’.

He said with tourism being one of the main markets for farmers to sell their produce, every effort must be made to strengthen the gains the industry has seen in the last few years.

“The tourism linkages is very beneficial to agriculture; in fact, we have seen a number of improvements which have led to an expansion of local production and the supply of produce to the hotels. We are now using local strawberries, which was a project initiated by the tourism linkage hub. We are also seeing a number of local products, such as guavas, guineps, otaheite apples, pineapples, and a lot more of our fruit juices, being used in the hotels.

“From the poultry and meat side, there have also been increased usage of local mutton, manish water, and beef delicacies being served to guests. The TLN has been tremendously important in expanding our markets and putting more money in the hands of our farmers,” he said.

Fulton further said that with the introduction of new technolgies, such as the Agri Linkages Exchange (Alex) platform, farmers are also now better able to connect with hotels and other buyers.

Alex, a web-based application, was birthed from a joint partnership between TLN and RADA. The platform uses technology to leverage opportunities across sectors, bringing stakeholders together as it reduces leakages and retains more of the economic benefits of tourism for the agriculture sector.

Amid the myriad benefits channeled to the farming community, Fulton, however, called for an increase in the number of purveyors or middlemen included in the system. This, he believes, will allow a larger number of small farmers to get their products into the hotels.

Minister of Tourism Edmund Bartlett, touting the spillover effects of the TLN, deemed it an effective mechanism which has grown to become a catalyst for development across the productive sectors. He reasoned that, now more than ever, in the aftermath of the novel coronavirus pandemic, these linkages are needed to build the capacity of the hospitality sector.

“Of every dollar spent on tourism, 30 cents stays in Jamaica, which is 10 per cent more than other countries in the region. But we can add another 20 cents. If the food we eat is not coming from our farms, if our attractions are coming from somewhere else, if our wines are not made here, then it will be difficult. We must own the production side of tourism so the consumption can take us to wealth. Linkages happen when tourists spend the money when they come here,” Bartlett said. 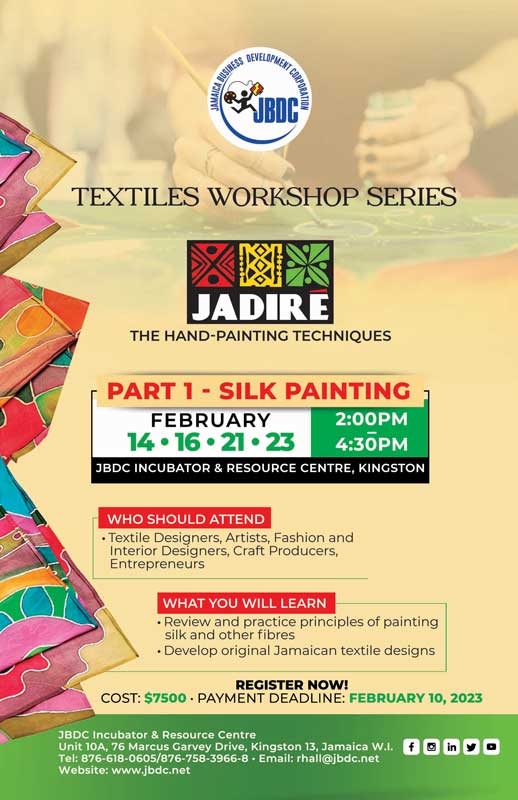