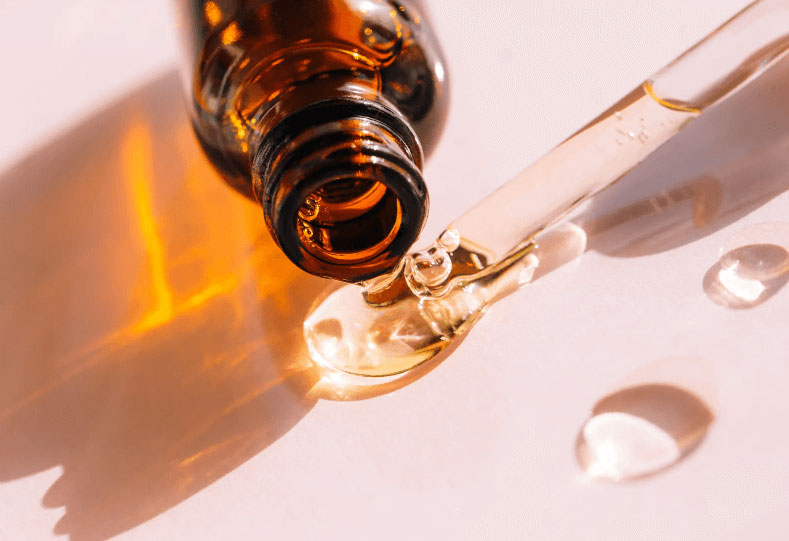 Jamaica is rich with natural elements that can be used for so many purposes. You can look around and find so much value in the resources gifted to us by nature, such as plants and beans that produce oils. Oils are such an integral ingredient in our ‘Jamaicanness.’ Using oils in various ways dates back to our fore parents who found utility in them like their medicinal values to counter various ailments with their strong healing properties. Local tradition has also seen oils being used for beauty, particularly in hair care. Nothing significant has changed in terms of the uses of oils except for the range and variety now available through science and technology.

Castor Beans – A Gold Mine

Castor oil is no different, there is a wide scope of uses for the infamous castor oil, both cold-pressed and the renowned Jamaican Black Castor oil. The diverse oil comes from the seed or bean of the castor plant with its scientific name being “ricinus communis.” The versatility in uses of castor oil continues to be explored. It is currently often used in the pharmaceutical industry as an antioxidant and anti-inflammatory. Castor oil is also often used by manufacturers in the cosmetic industry in products like lotions, makeup, and cleansers. Castor oil is also used in the manufacturing of high-grade lubricants and biodiesel fuel.

The global market for Jamaican castor oil is estimated at over US$200 million. In 2019, Mrs. Berletta Henlon-Forrester, Sales and Promotions Manager for Manufacturing, Energy and Mining at Jamaica Promotions Corporation (JAMPRO) noted “We have data that show that the castor oil market for example, is set to reach in the region of US$2.3 billion by 2024. One of the interesting findings is that the consumers are willing to pay up to 20 percent more for Jamaican black castor oil than they pay for just regular castor oil.”

The Jamaican Black Castor Oil brand (JBCO) has made its name around the world for its valuable properties. Jamaican Black Castor Oil has its fame for being the premium castor oil in international markets. It is uniquely processed, the main difference between JBCO and the cold-press castor oil is that it is processed using heat – the beans are roasted first which brings about the dark colour and aroma. However, cold-press castor oil has little or no heat applied during the extraction stage.

Historically potent, producers of JBCO noted “It originated from Africa, during the slave trade (1740 to 1810). It was produced by ex-slaves in rural communities in Africa and brought to the Caribbean by Ancestors. It is a Jamaican product and has been part of Jamaica’s cultural heritage since the beginning of the nineteenth century. Jamaican Black Castor was re-introduced to Jamaica in the 1860s by the colonial government and again in 1937, during World War two to provide fuel for household lamps.”

Entrepreneurs have an opportunity to strike gold as they research and invest in this local product. There are opportunities available in different sectors such as pharmaceutical and cosmeceuticals, to leverage what this local product can offer. Cosmetics is a booming industry, with Euromonitor 2015 stating that “beauty and personal care is a US$465 billion industry globally.” JAMPRO noted “Jamaica’s fledgling cosmetics industry is currently positioned to benefit from some excellent export opportunities for exports and investment along the full value chain, especially as it relates to castor oil, a key ingredient used in many Jamaican cosmetic products.”

Exploring the Linkages along the Agriculture and Manufacturing Value Chain

An important concept for entrepreneurs to understand is the idea of value-chain and linkages across industries. This construct is essentially how an economic ecosystem works, by identifying linkages within and across industries to create the highest output from an economy. The link between agriculture and manufacturing is a common one, where raw agricultural products increase in value as they pass through various industries, such as manufacturing to produce the subsector of agro-processing.

According to JAMPRO “Jamaica’s fledging castor industry is positioned to benefit from opportunities for exports and investment along the full value chain.” Entrepreneurs can situate themselves nicely on this value-chain as they see opportunity for business.

Ms. Janine Taylor, Manager for JBDC’s Marketing Services Unit noted that “In order to build a successful economic system we have to be very organised and the most structural way to do this is to look at the value-chain and have players coordinate around a particular development strategy.” Continuing, she said “The importance of constructing a strong value-chain means that industry itself becomes more inclusive and it draws on critical services and other elements that add more value to the output.”

Continuing, she added “It is first important to establish that castor beans are a root crop that we are going to collectively support. Key players that we have in the value chain as it relates to oils are the farmers and it is so interesting the co-dependent relationship that manufacturing and agriculture have and there is no way we can ignore the important role that farmers play.”

She noted “Unfortunately, Jamaica sometimes appears to be a country of samples, because we have not considered the main source of raw material and creating structure around it. Therefore, it is important that we start with farming, because this is what creates the sustainable source of the raw material, and for Jamaica, one such raw material is castor, which is very valuable per ounce and its potential for yield, very great.”

The Grow Castor Bean Project is a partnership between the Inter-American Bank and the Jamaican Baptist Union and aims to increase production capacity and reduce production costs within the supply side of the value chain. The Grow Castor Bean Project directly supports micro, small and medium-sized enterprises involved in agriculture and agro-processing to supply wide spanning markets and develop innovations that will help them to boost productivity, competitiveness, and growth.

The Jamaica Business Development Corporation (JBDC) forms part of the initiative by delivering the training component scheduled to take place in Manchester during August 2023. Participants will benefit from business skills training in topics such as The Entrepreneurial Mindset, Starting a Sustainable Business: Key Steps, Strategic Management Must-Dos, Managing Business Operations, Marketing 101: Mastering the 5 Ps, Using Technology to Connect with Customers and Introduction to Financial Management. Interested farmers from the parishes of St. Catherine, Clarendon, St. Elizabeth, St. Ann, and Manchester can register by clicking the flyer below or visiting www.jbdc.net by Wednesday, July 27, 2022.

YOU TOOK THE LEAP, NOW WHAT?