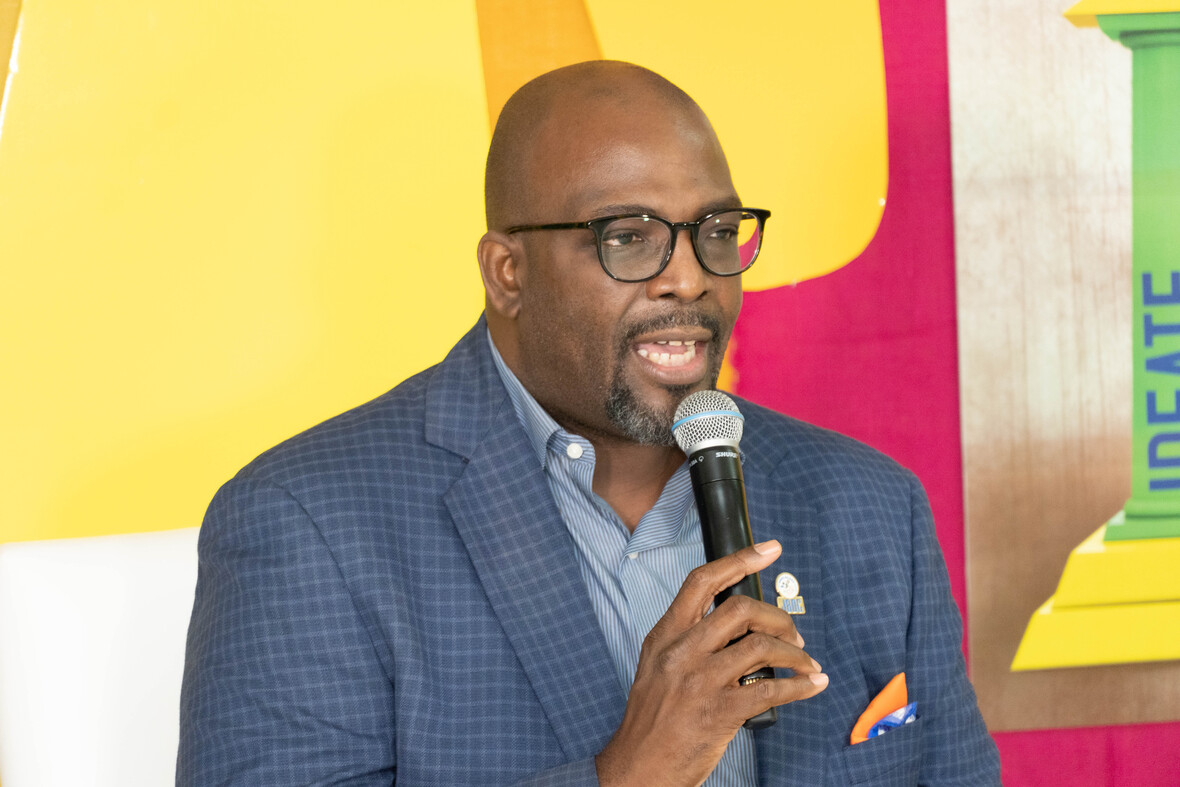 KINGSTON: The Jamaica Business Development Corporation (JBDC) and the British Council today officially released the findings of the Jamaica Cultural & Creative Industries (CCI) Mapping exercise which was conducted during 2020. A lack of business skills was identified as a barrier to growth and sustainability by CCI entrepreneurs in Jamaica. Both entities are highlighting the need for the advancement of a CCI policy and sector coordination.

The research was conducted by international consulting firm, Nordicity which undertook fieldwork in Jamaica in January 2020. The methodology included roundtable meetings, focused group discussions, key informant interviews and consultation and capacity development with stakeholders from government, institutions, and the private sector. The research was analysed through a framework devised for the cultural and creative industries comprising infrastructure, skills, finance, markets, data and information, and creation and production.

According to Nordicity, the survey included over 550 CCI stakeholders reflecting a workforce of creative business owners, artists, freelancers and workers from across the country. The survey also exhibited a small majority of females (61% of respondents), and a mix of age groups, with over one-third of respondents under the age of 35, and over one-fifth of respondents over the age of 54. The visual arts, performing arts, design and music sectors were highly represented in the survey, followed by advertising and marketing, gifts and crafts, literature and publishing, film, festivals/fairs and feasts, cultural heritage, television and broadcast, digital media and fashion.

Consultations pointed to discoverability, digital skills, and data as crucial development areas for the sector. The biggest priority was considered digital marketing and distribution, identified by nearly half of survey respondents (43%). Traditional means of market development were identified by just under half of survey respondents, including physical marketing and distribution (18%), showcases (13%), trade fairs (9%), and exhibitions (7%).

“The British Council is delighted to have supported Jamaica’s first mapping exercise of their creative and cultural industries, which confirms the centrality of certain sectors, like the celebrated music scene, and reveals huge potential in new areas such as the film industry.” said Pablo Rosselló de las Casas, Director Arts for the British Council in the Americas. “We hope to continue working with the Jamaican government in the development of interventions and projects to further support the sector’s growth and internationalisation, while emphasising the need for evidence of this kind to guide any policies. The British Council’s Creative Economy team has been working in this area for over 15 years, identifying and championing creative entrepreneurship, and supporting governments across the world (in the Americas, in Chile, Colombia, Mexico, Brazil) expand their cultural policies’ remit to include economic and trade development.”

Deputy CEO at the JBDC, Harold Davis says the findings are critical to the agency’s thrust in the development of the CCI in Jamaica. “Since inception in 2001, we have consistently maintained a keen interest in the CCI, especially given that the agency was mandated to manage the Things Jamaican™ retail store chain which provides market access for entrepreneurs within the gift and craft sector. Our Incubator & Resource Centre which places heavy emphasis on product development was also a strategic addition to our extensive suite of services ‘From Concept to Market’,” he said.

Continuing, he added, “We heightened national attention to the sector when we focused on the Orange Economy at our annual Small Business Expo & Conference in 2019 and immediately seized the opportunity to engage the British Council to partner with us in a historic mapping exercise, based on their extensive experience working with the sector at an international level. The timing of this initiative is perfect, as though we did not see covid-19 coming, it is now more than ever that the CCI needs a national intervention led by the government. We have already begun the discussion about digital transformation within the sector, particularly against the background that the world has changed and the CCI was hardest hit by the pandemic. The survey confirms the need for digital transformation as well as marketing skills.”

Mr. Davis added that the two entities also stimulated the CCI through its joint ‘JBDC IN CONCERT’ series which also examined challenges with financing and intellectual property in robust discussions with industry players. “These initial conversations have served to whet the appetite for more serious interventions now that we have the official results. By now, entrepreneurs and stakeholder should be well poised to work together to develop the CCI,” he said.

The JBDC and the British Council are recommending the following measures for sustainability:

Operators of MSMEs Encouraged to Create Pension Plans for Their Workers

How inventory management could save your business