On May 15, 2019, the JBDC will host its 12th Annual Small Business Expo & Conference at the Jamaica Pegasus Hotel.

Under the theme: MONETIZING THE ORANGE ECONOMY: THE FUTURE IS CREATIVE, this year’s event will focus on the Orange Economy i.e. the Cultural & Creative industries which include Advertising & Marketing, Animation, Architecture & Art, Crafts, Design – Product, Graphic & Fashion, Film, Television, Video, Radio & Photography, IT, Software & Computer Services, Publishing, Museums, Galleries & Libraries, Music, Performing and Visual Arts. We will take a closer look into four of these areas. 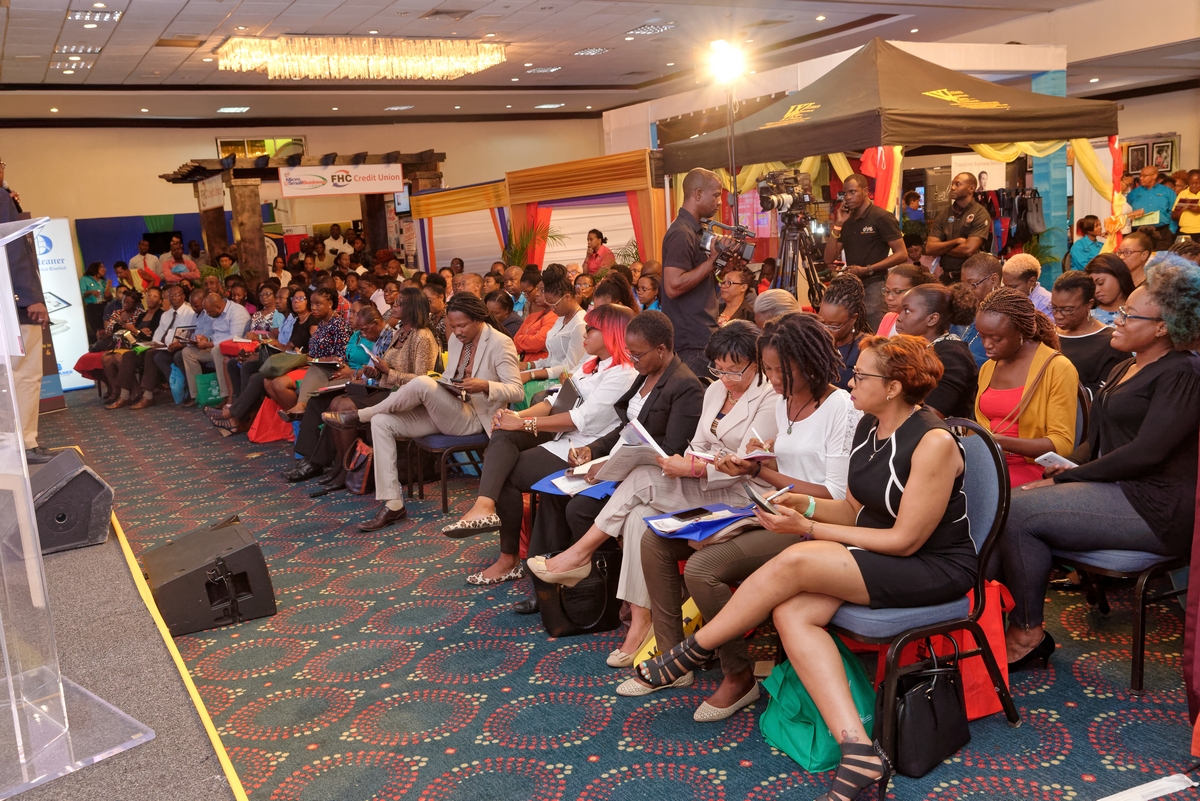 The 12th Annual JBDC Small Business Expo & Conference is for ALL entrepreneurs, regardless of what business you’re in. This incredible day is packed with presentations and seminars which will be of immense value to all inside the Grand Ballroom. Experts in the field will lead presentations and seminars exploring business development issues relating to innovation, financing, investment, marketing, strategy, intellectual property, among others. The Talk of the Town will be dedicated to entrepreneurs who are interested in or involved in the cultural and creative industries.

It is said that ‘laughter is good medicine’ and Ian ‘Ity’ Ellis is just what the doctor ordered. Ellis wears an infectious smile on and off the stage and those who come in contact with him can’t resist the urge to smile right back at him or fall over laughing. But the story of his ascension to one of Jamaica’s most notable talents is no joke.

This half of the most popular and longest running Jamaican comedy duo Ity & Fancy Cat, is also an accountant, taking on the Association of Chartered Certified Accountants (ACCA) up to Level Two. His behind the scenes career was unknown to many until recently when he received widespread publicity upon graduating from the Mona School of Business’ MBA programme at the University of the West Indies. Ellis is also the younger brother of foundation comedian Owen ‘Blakka’ Ellis, whom he credits with awakening his talent leading to the perfect blend of creative and business.

Ellis’ desire to enter the big stage began from the early days when he was employed to Island Jamaica as the accountant for the films including Dancehall Queen and Third World Cop. With this experience, he was well poised to serve as accountant in his family business – Ellis International, which deals primarily in comedy. Over the years, Ellis International has grown to producing arguably some of the nation’s top comedy productions including the annual Christmas Comedy Cook-up and The Ity & Fancy Cat Show. Today, Ellis is Director of Finance, Management and Marketing and is celebrating the recent release of the company’s first sitcom – Bigger Boss.

JBDC is proud to host Ian ‘Ity’ Ellis as the Keynote Speaker for the 12th Annual Small Business Expo & Conference as we look forward to an inspirational address to a packed Grand Ballroom. It promises to be a scintillating delivery of how a son of Trench Town successfully monetized the Orange Economy. 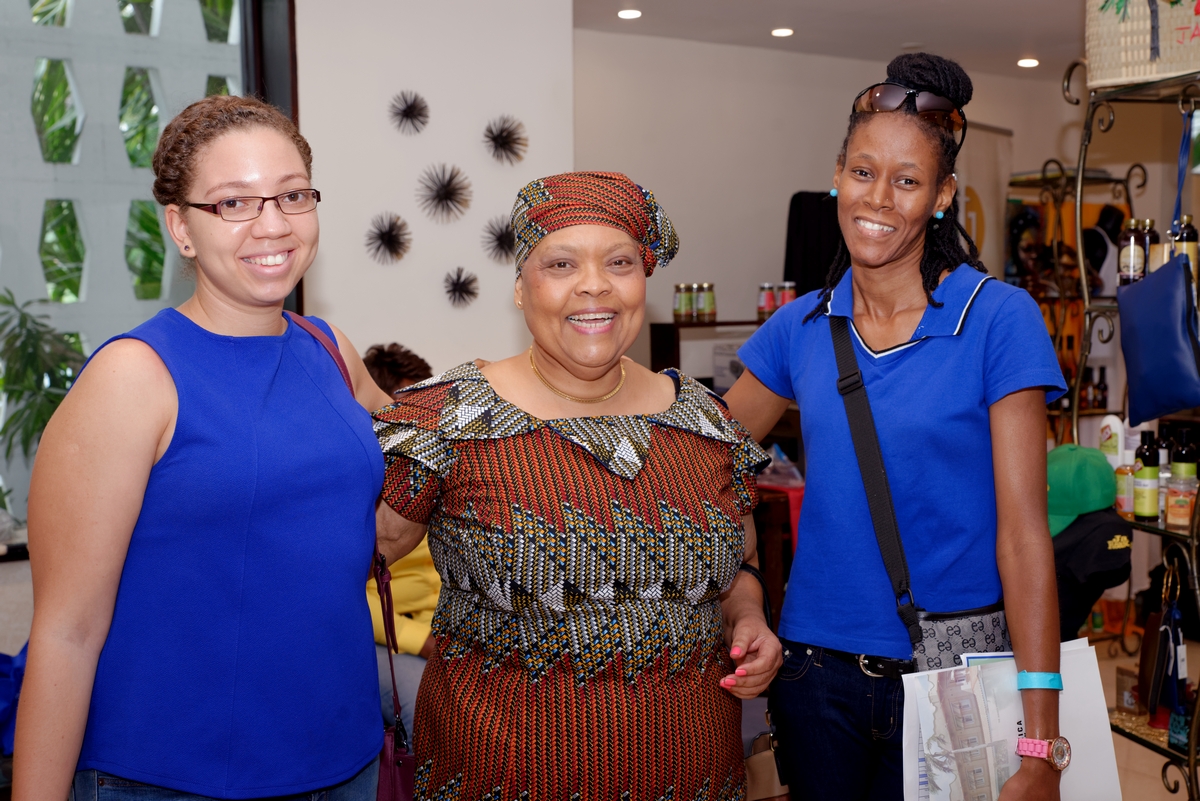 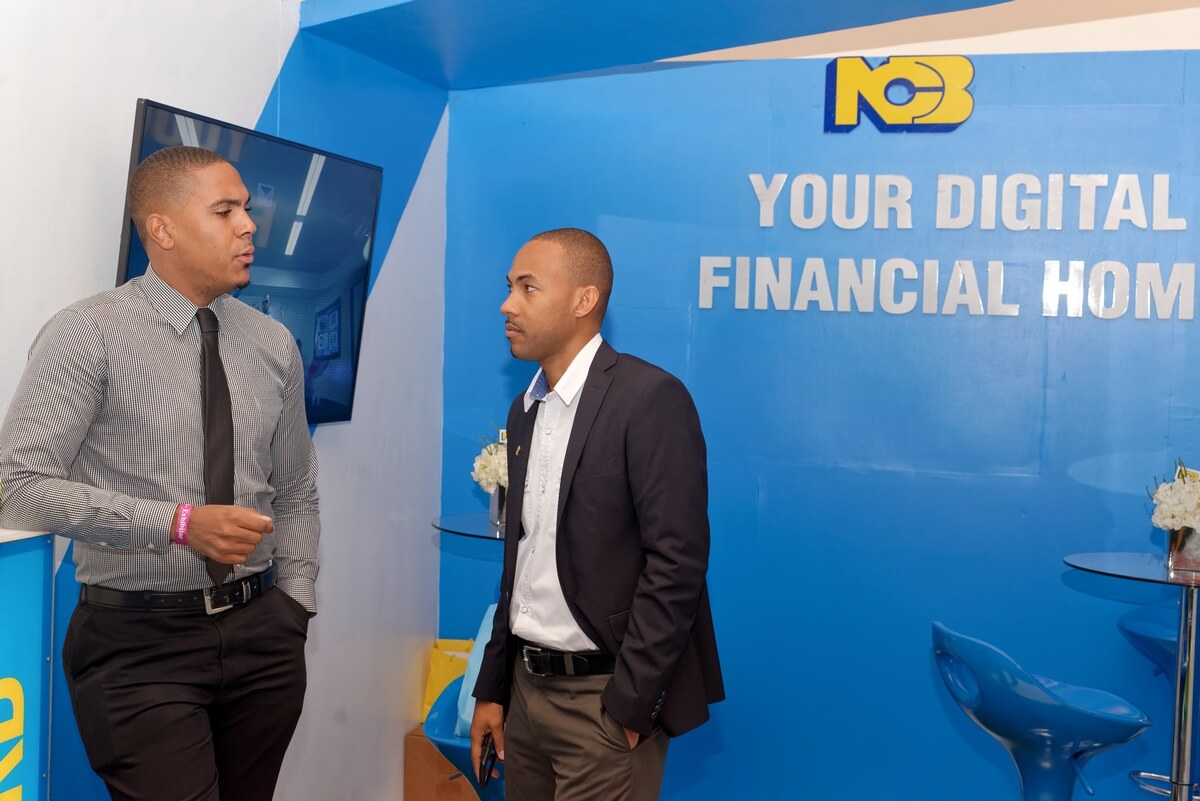 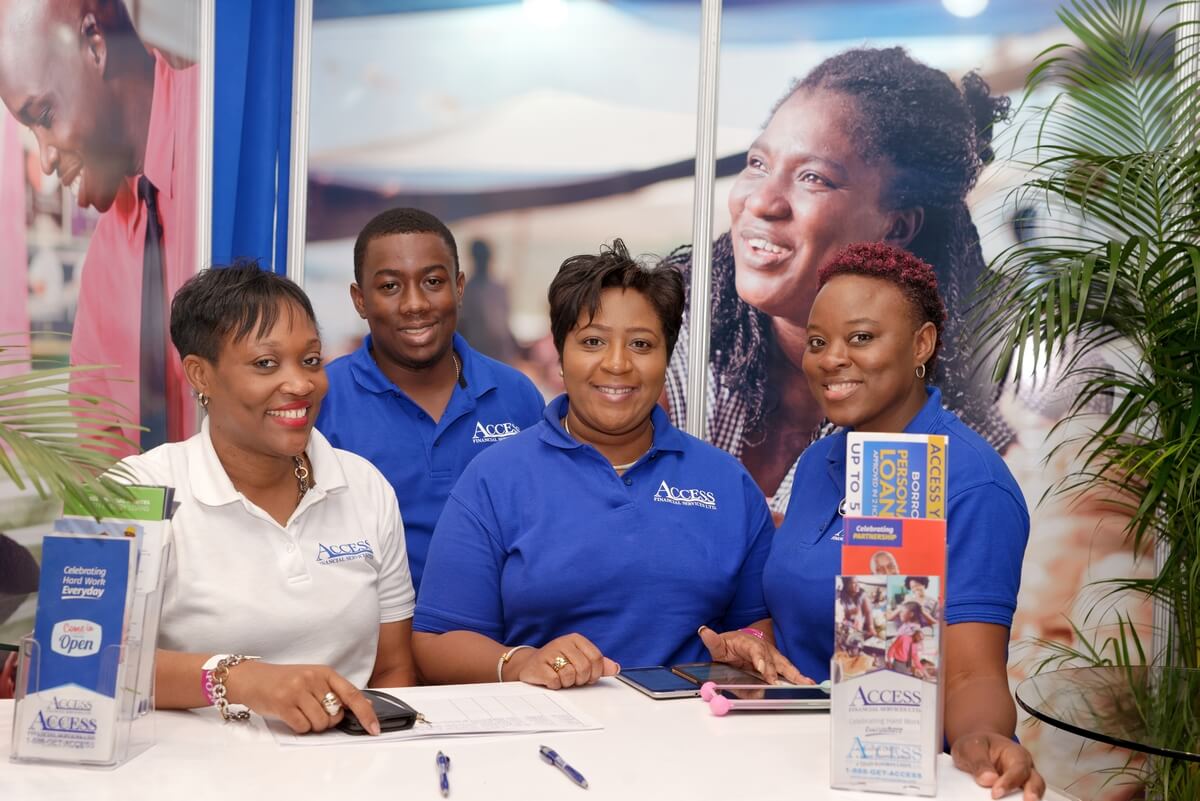 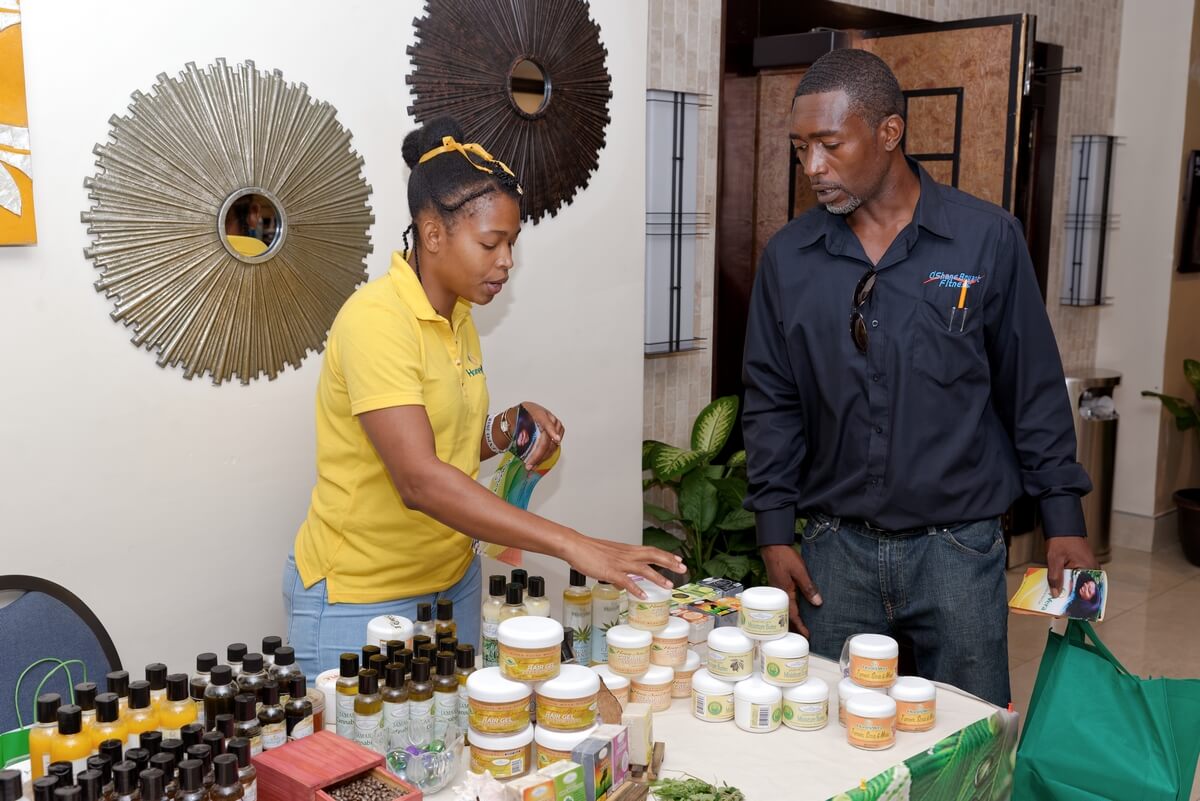 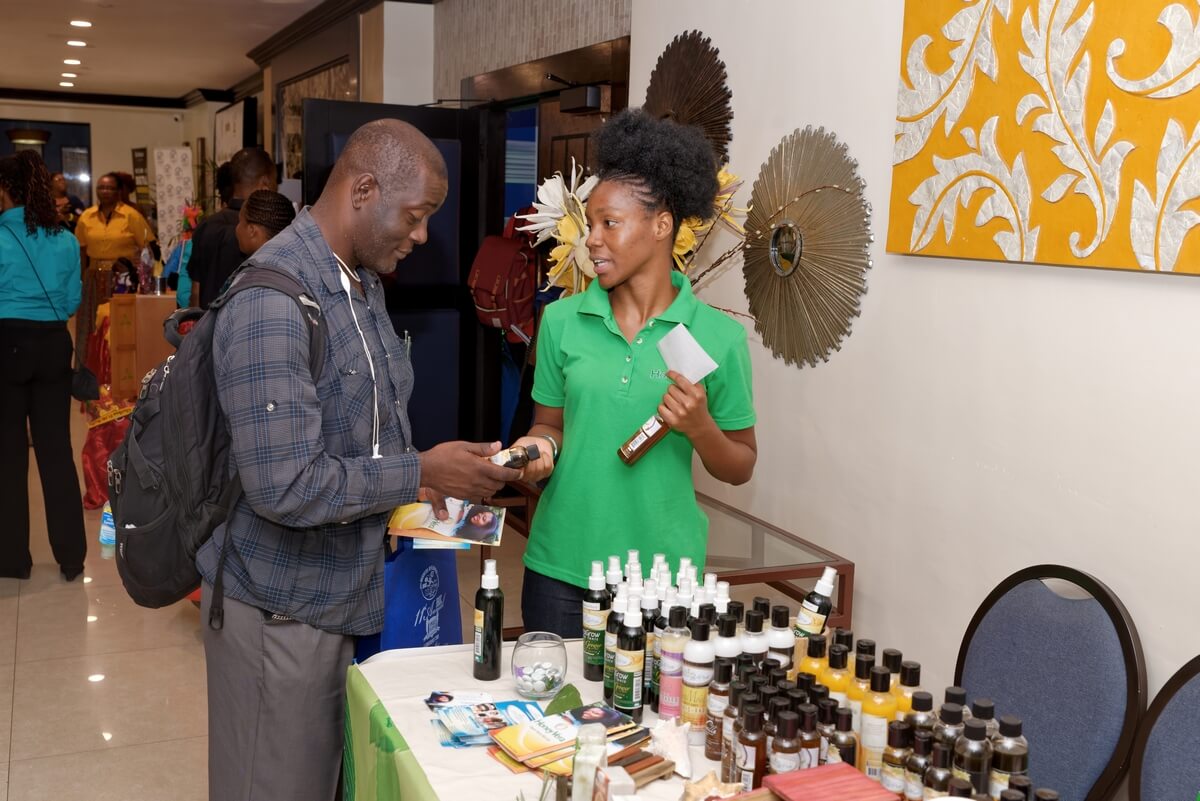 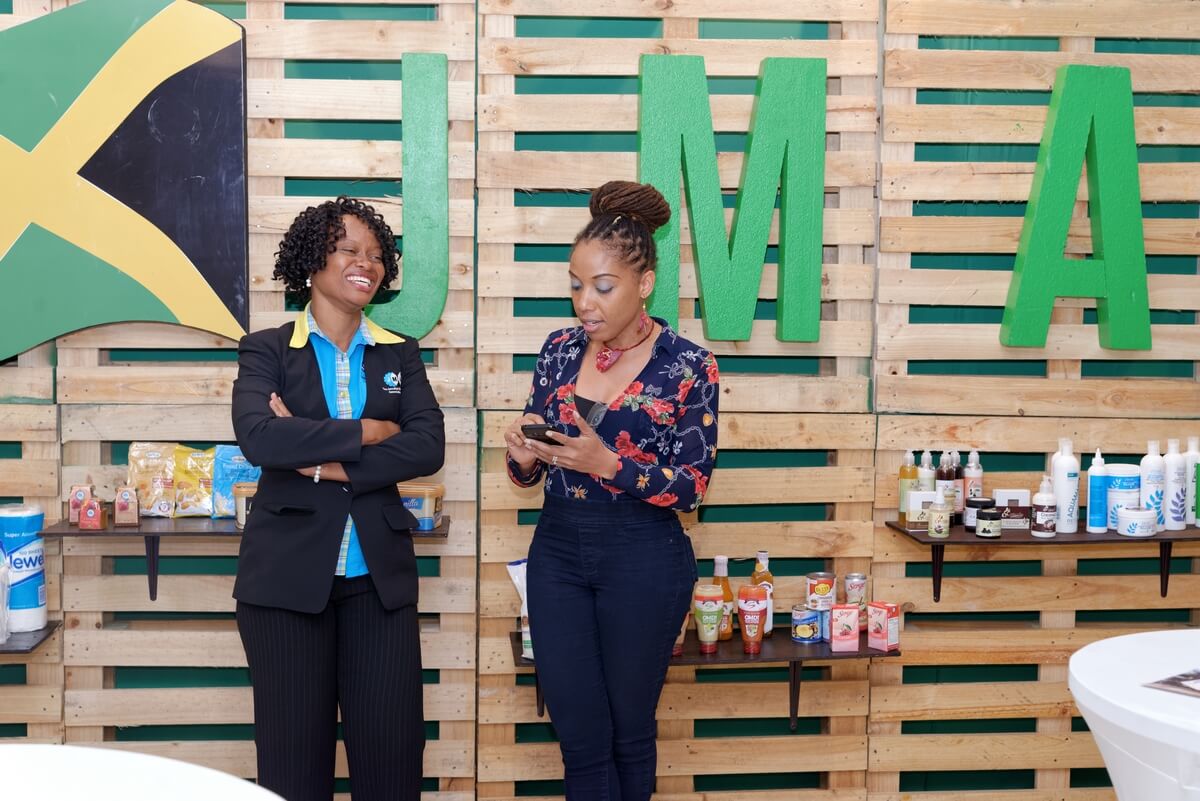 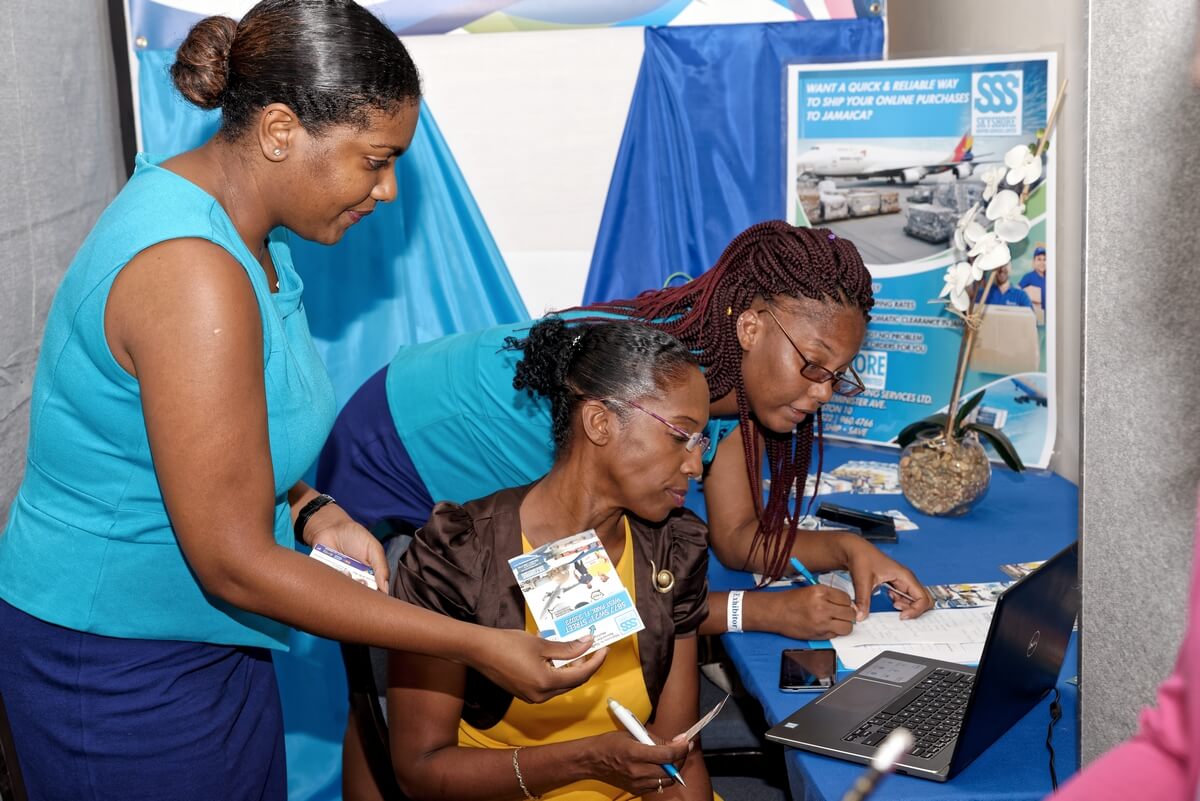 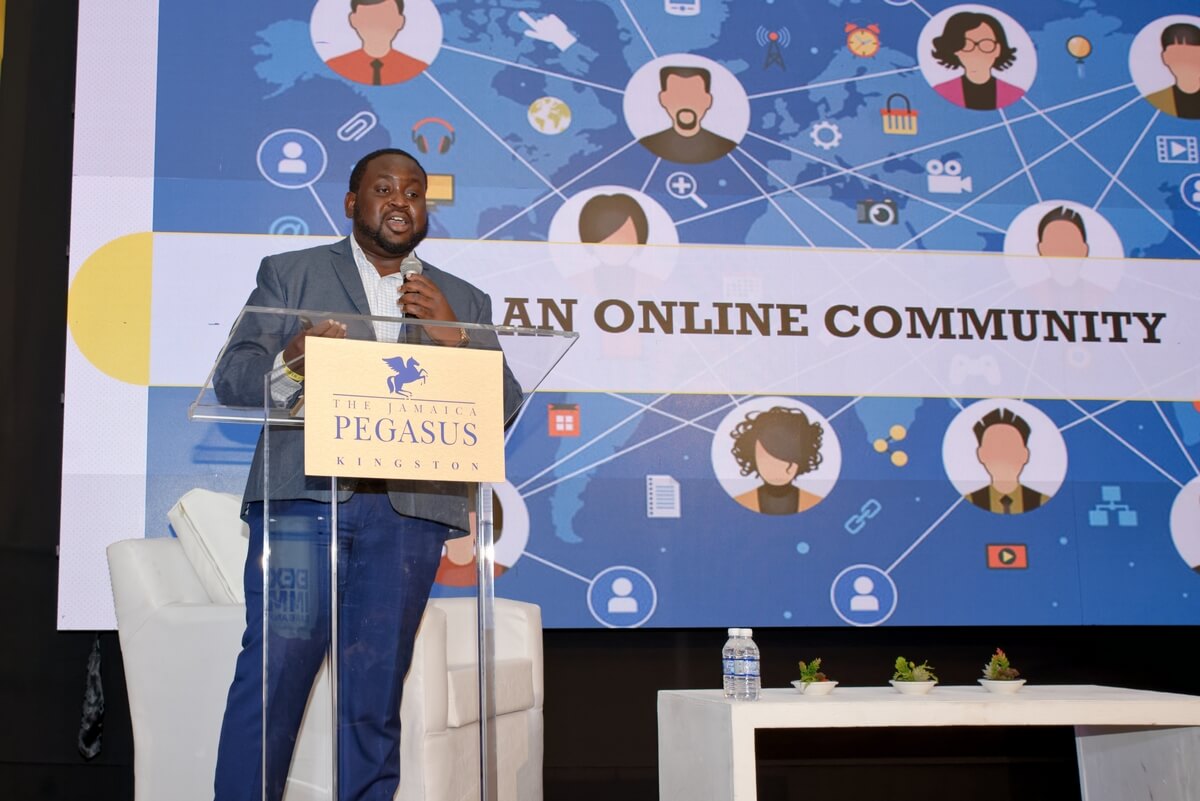 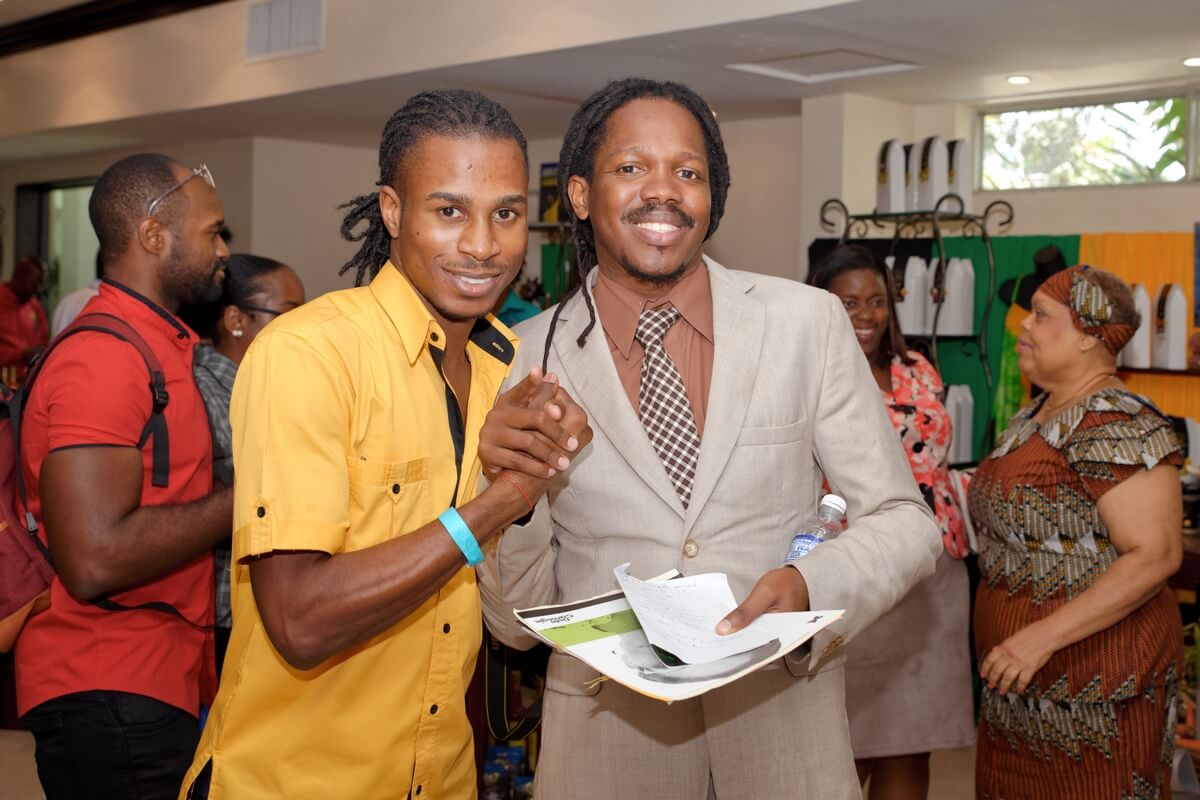 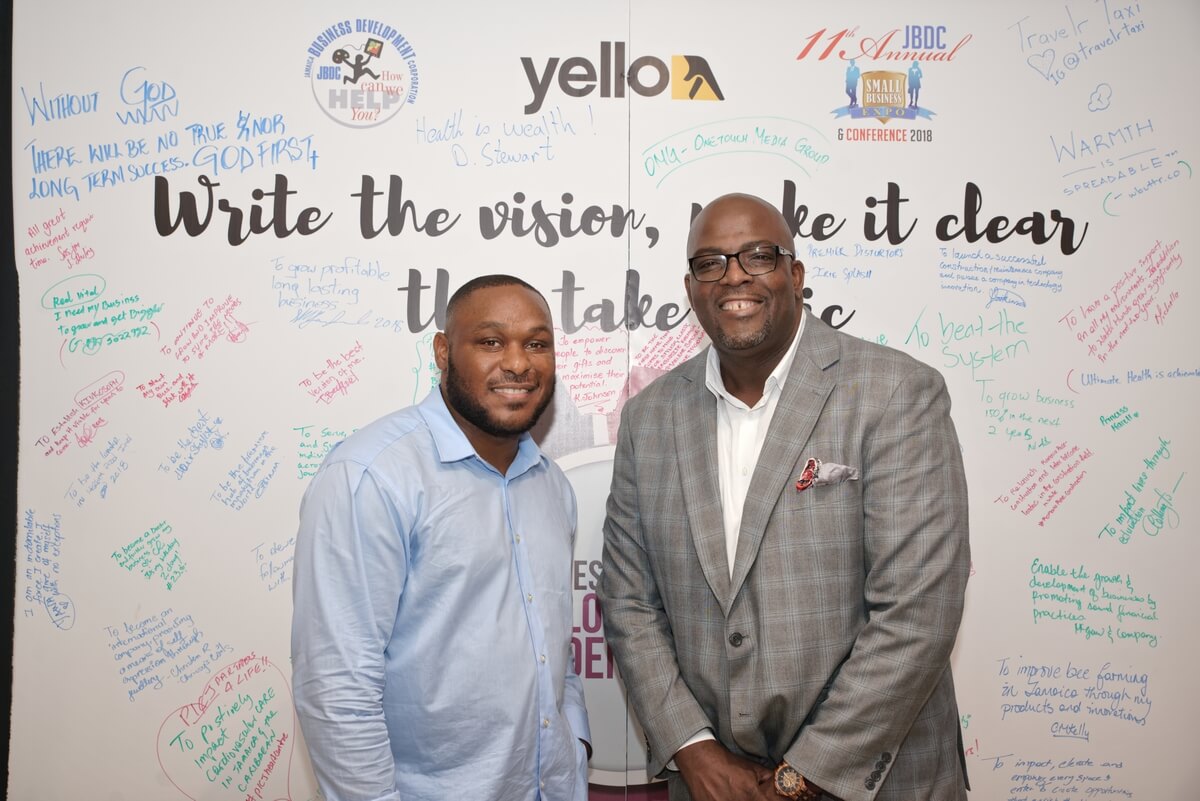 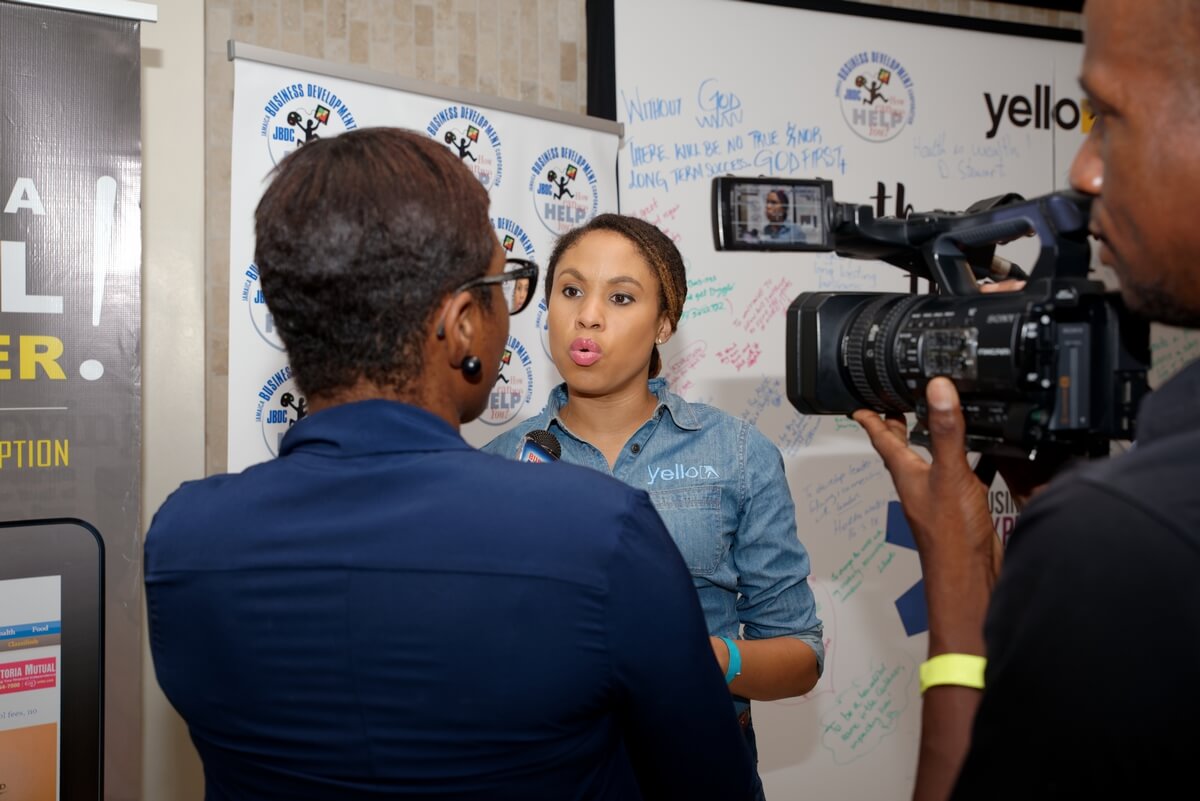 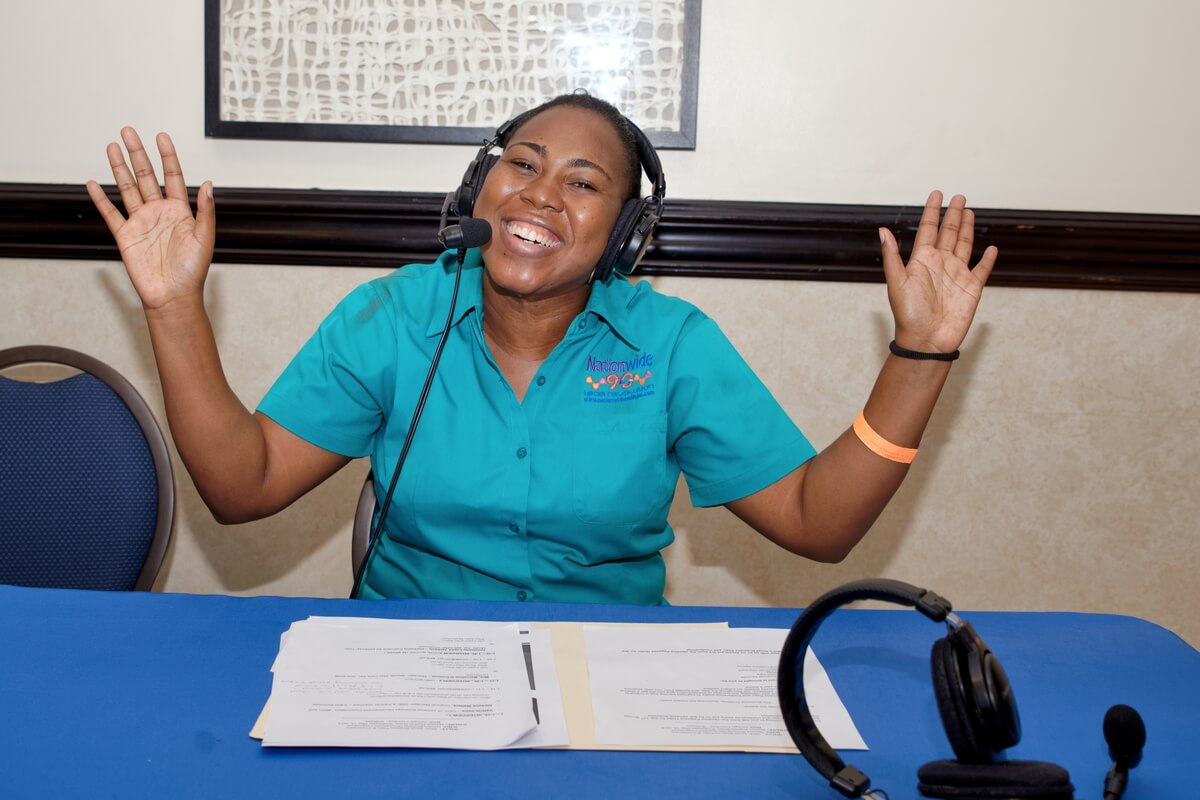 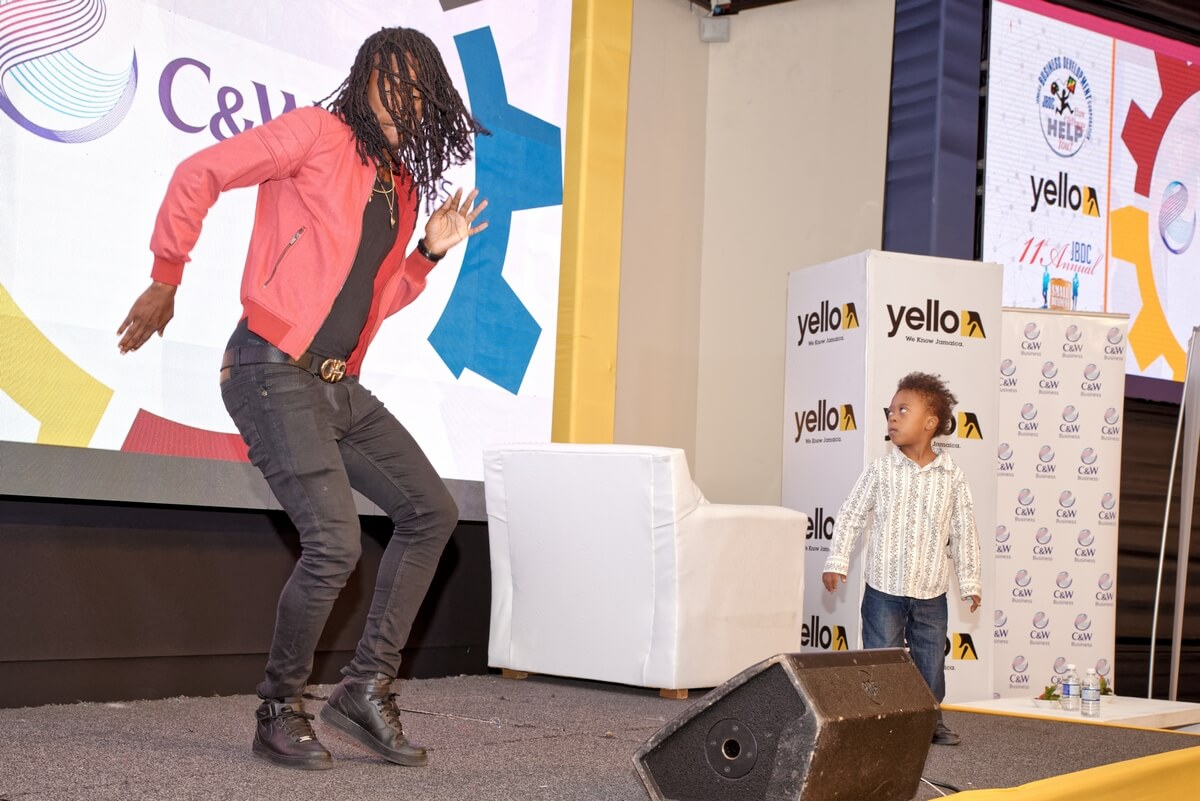 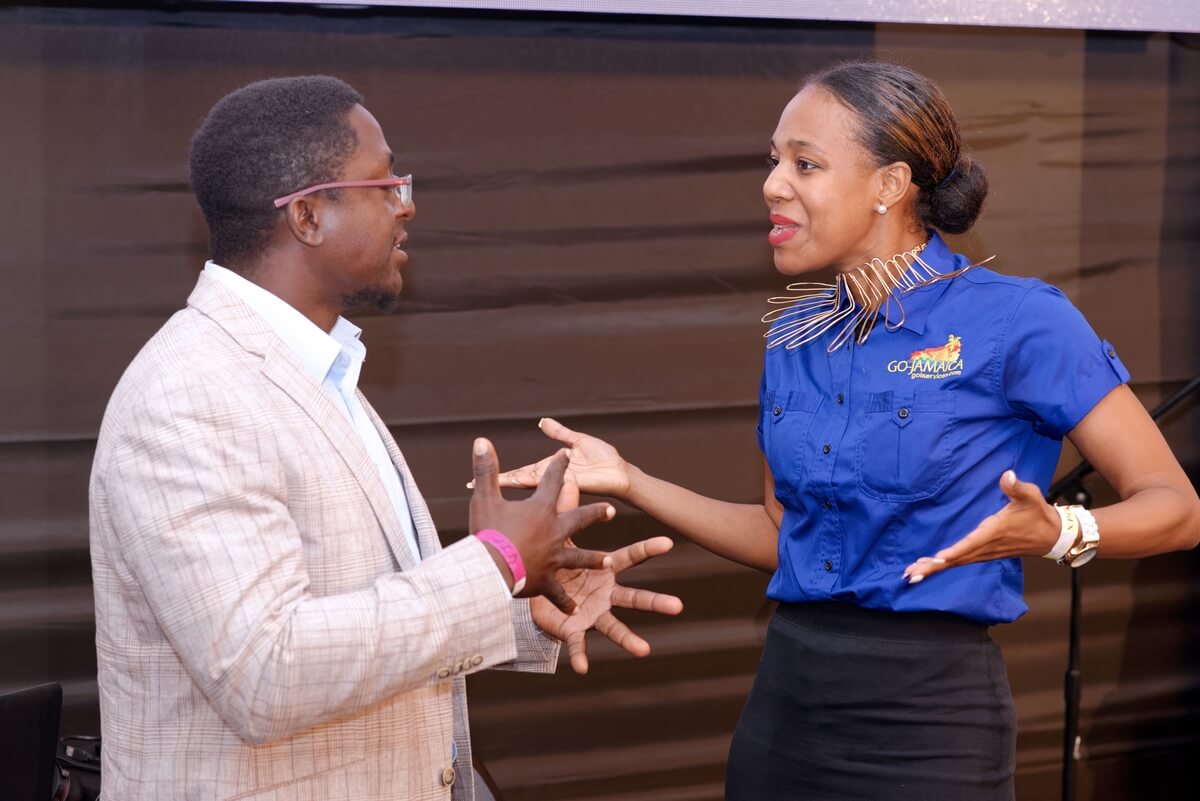 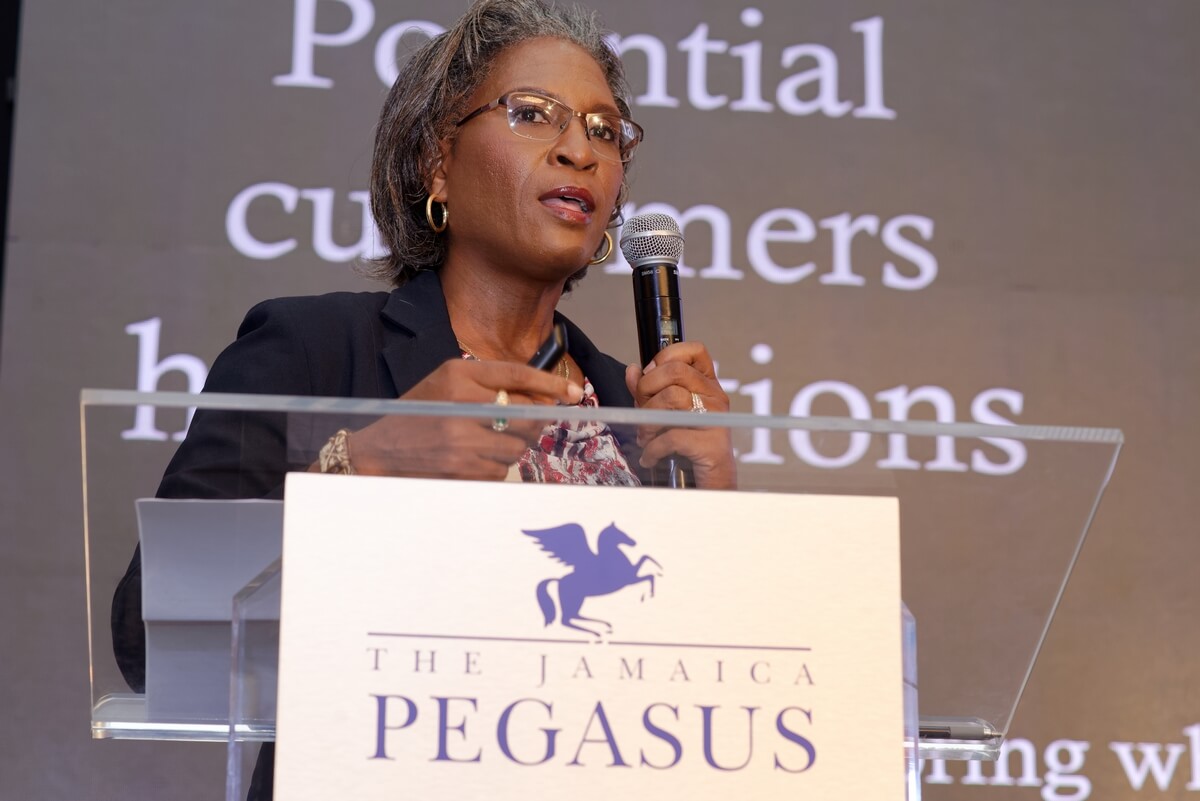 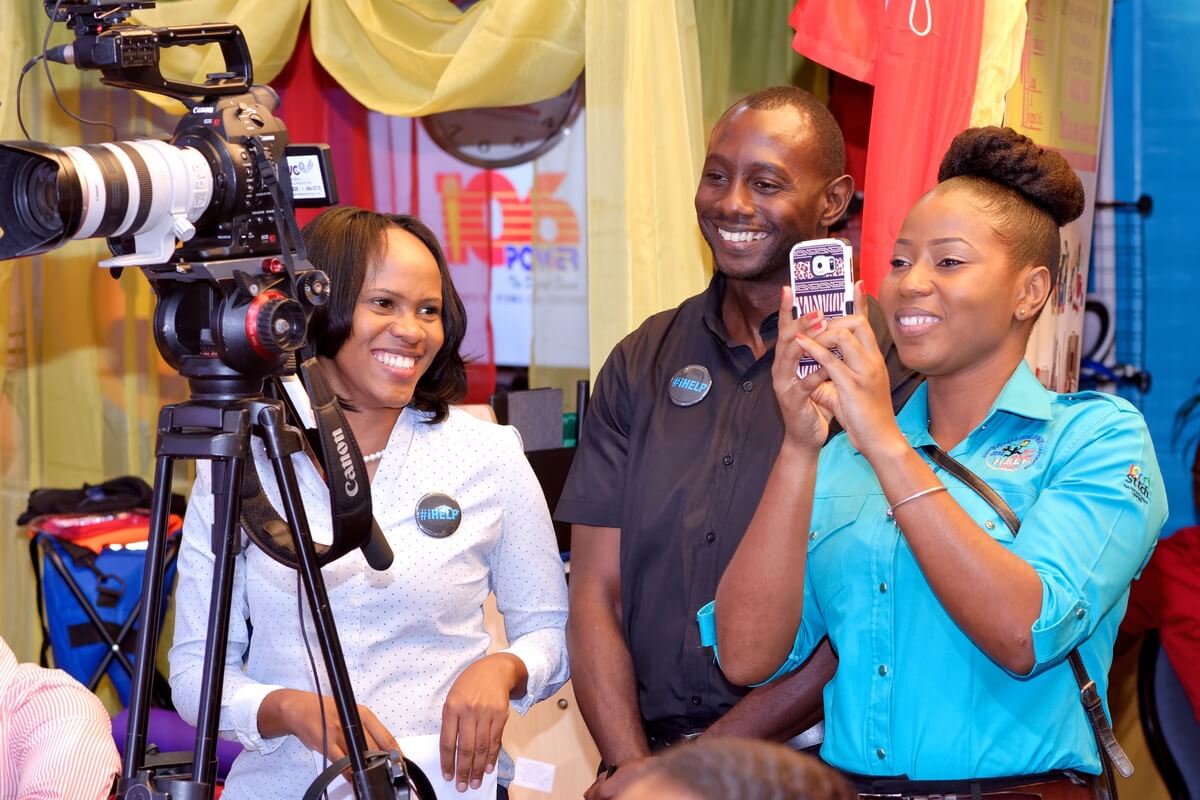 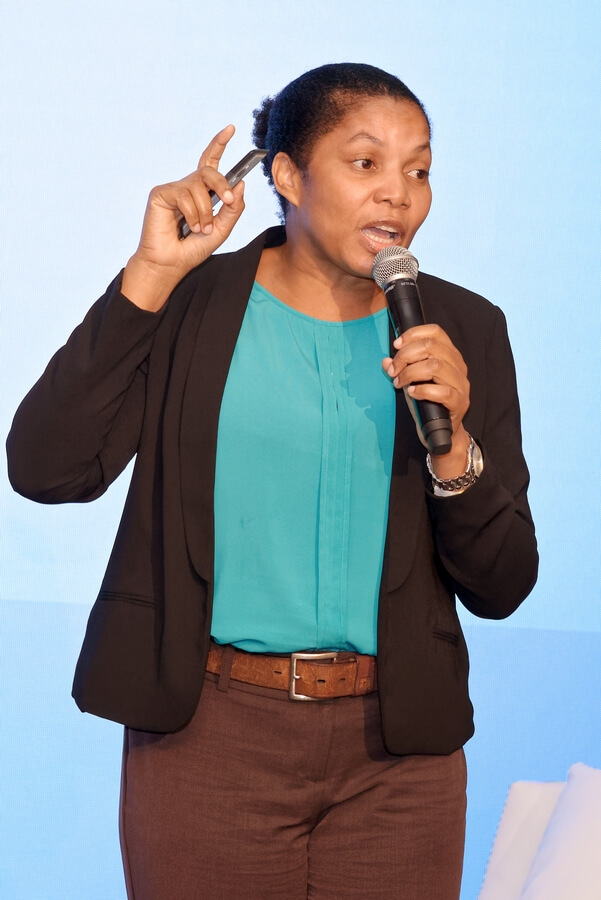 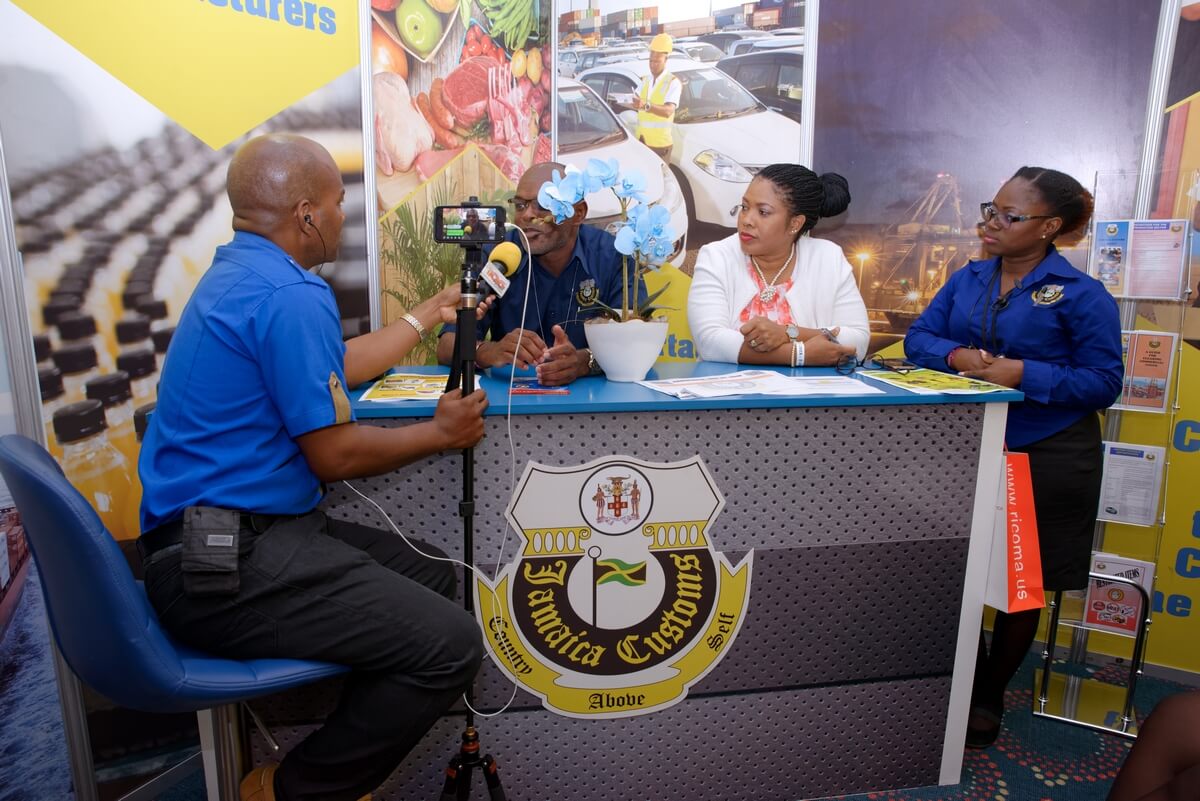 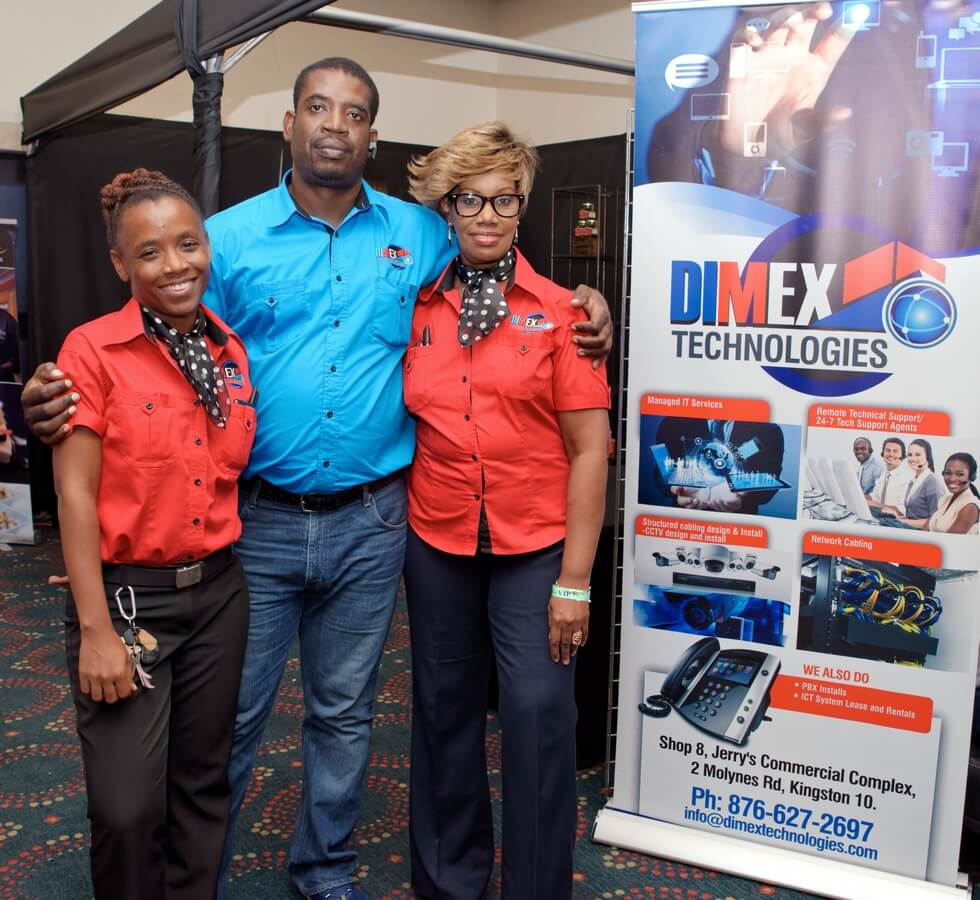 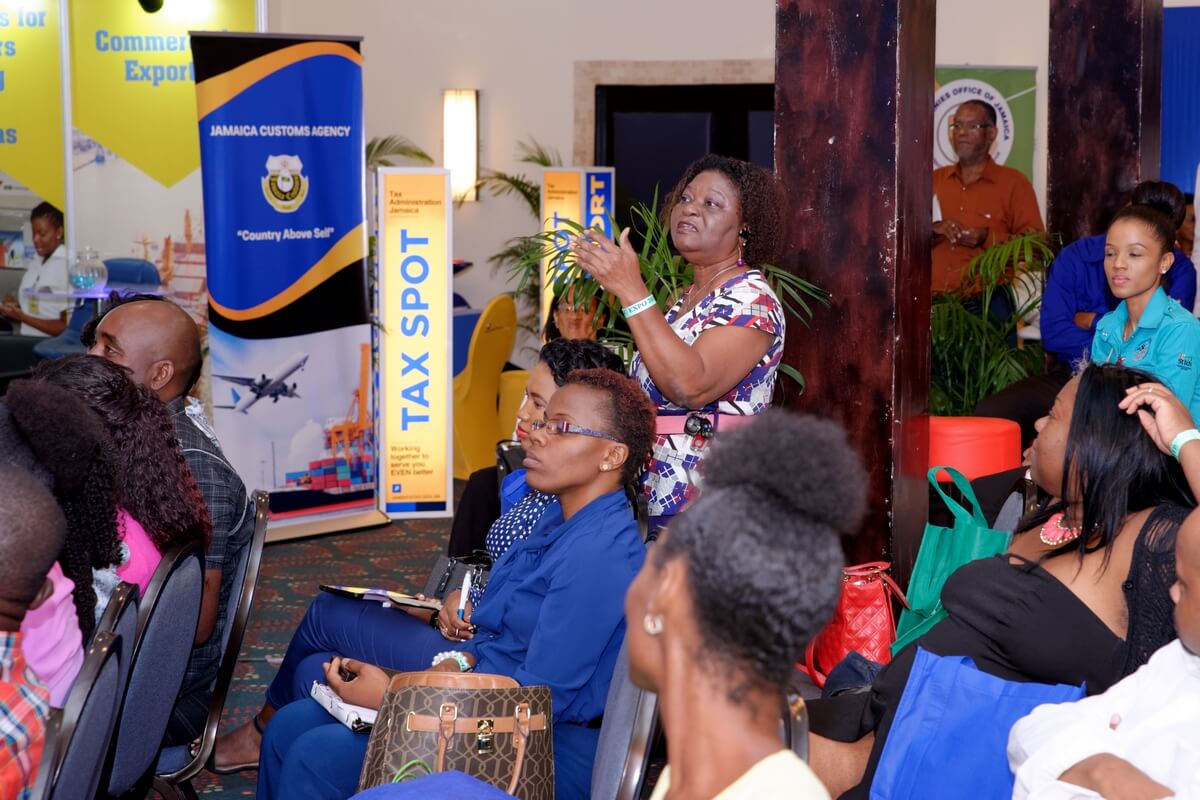 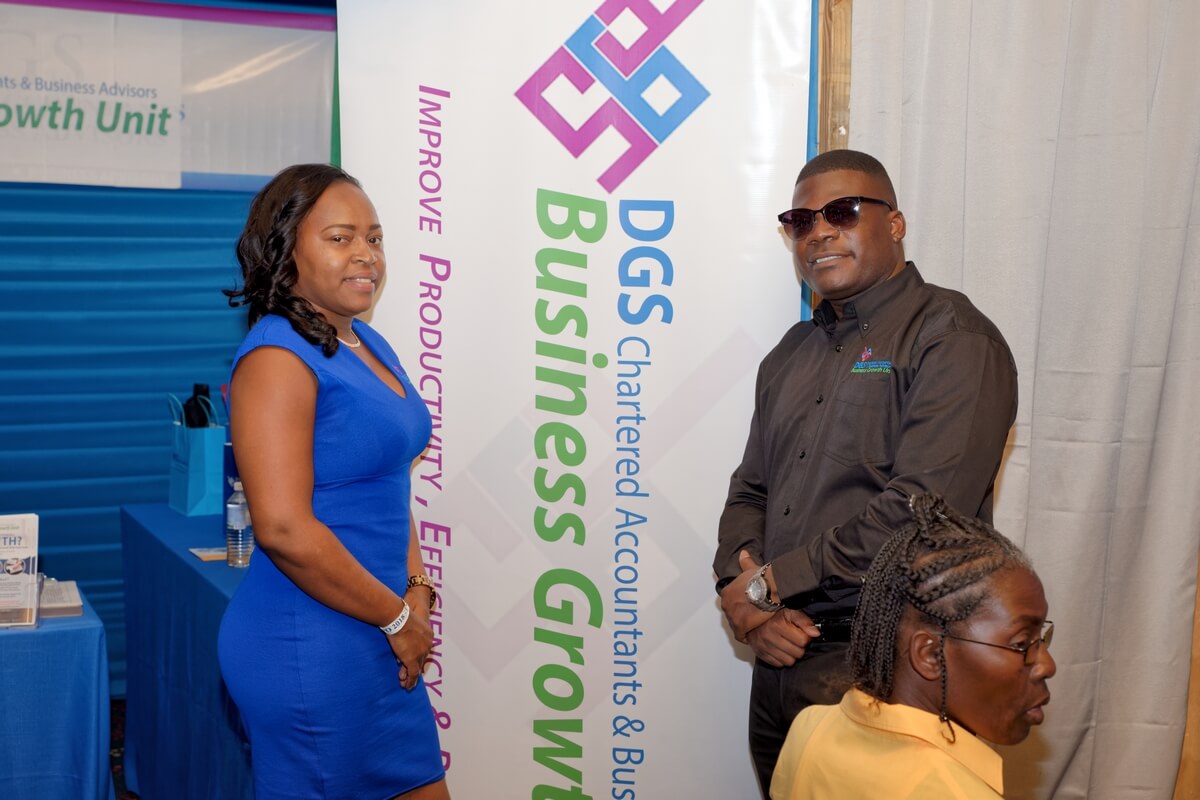 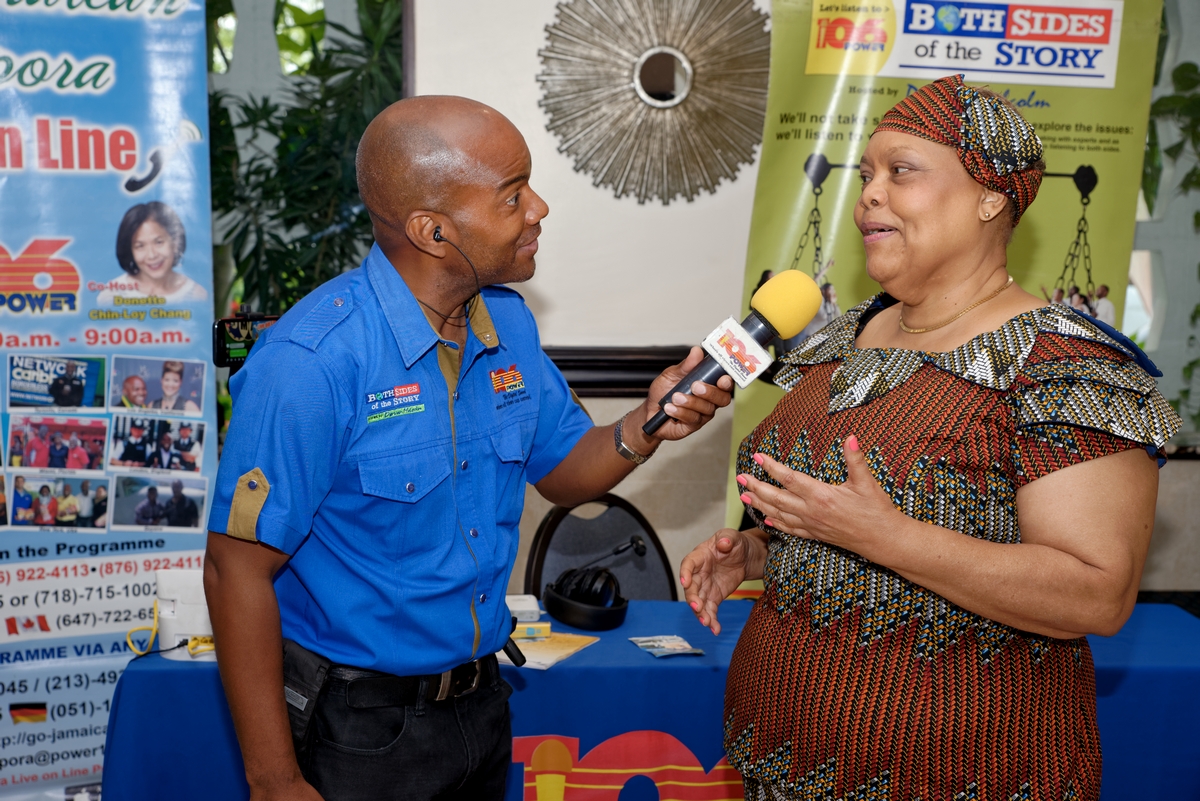 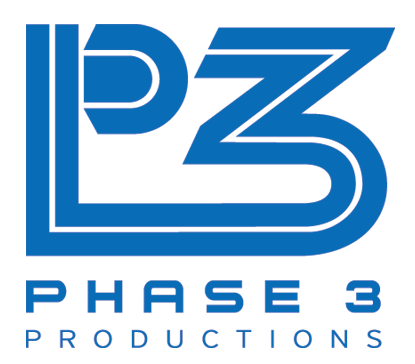 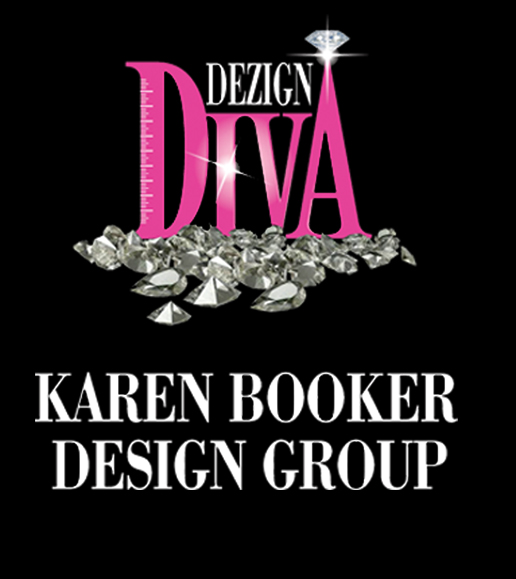 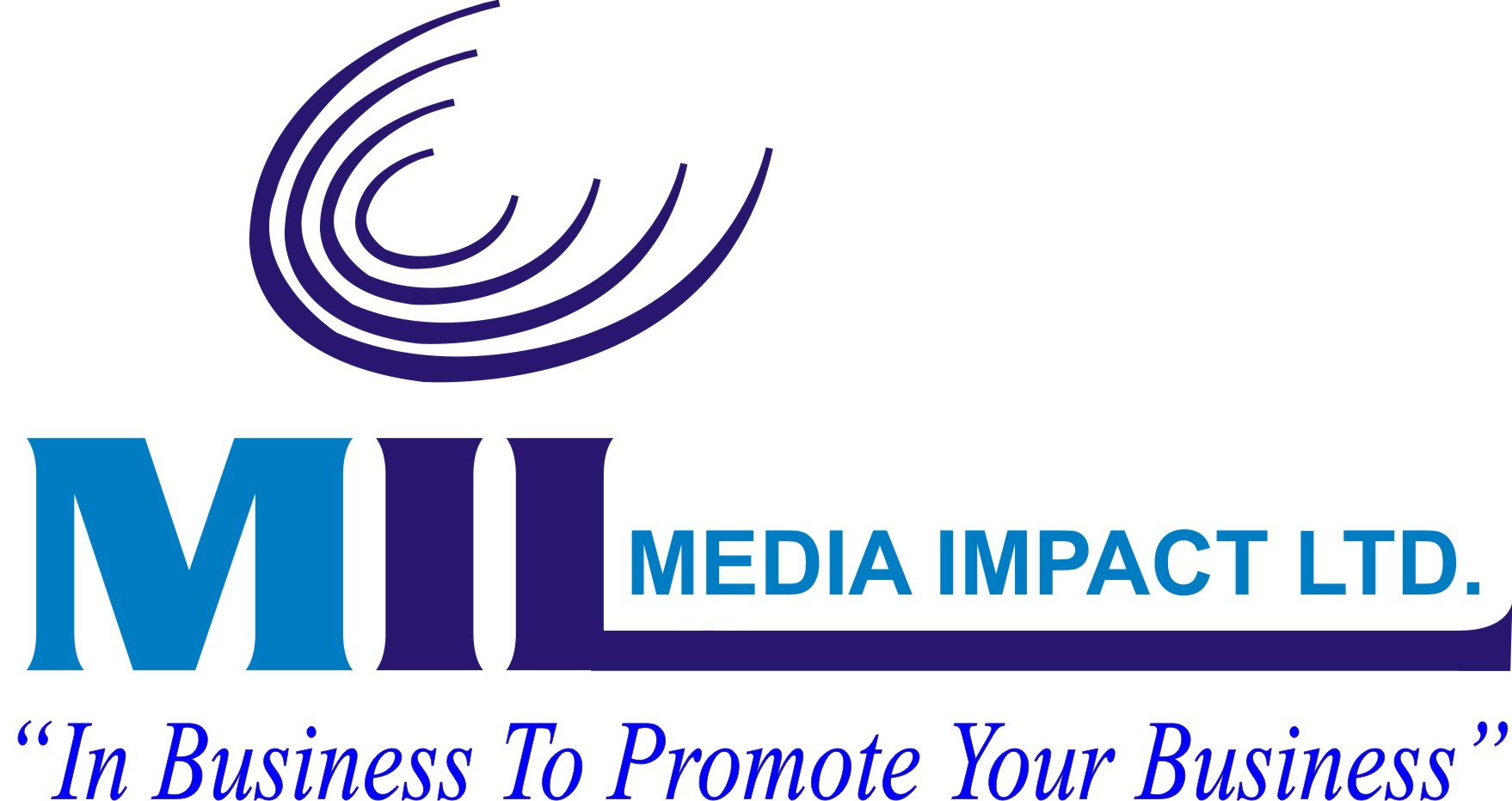 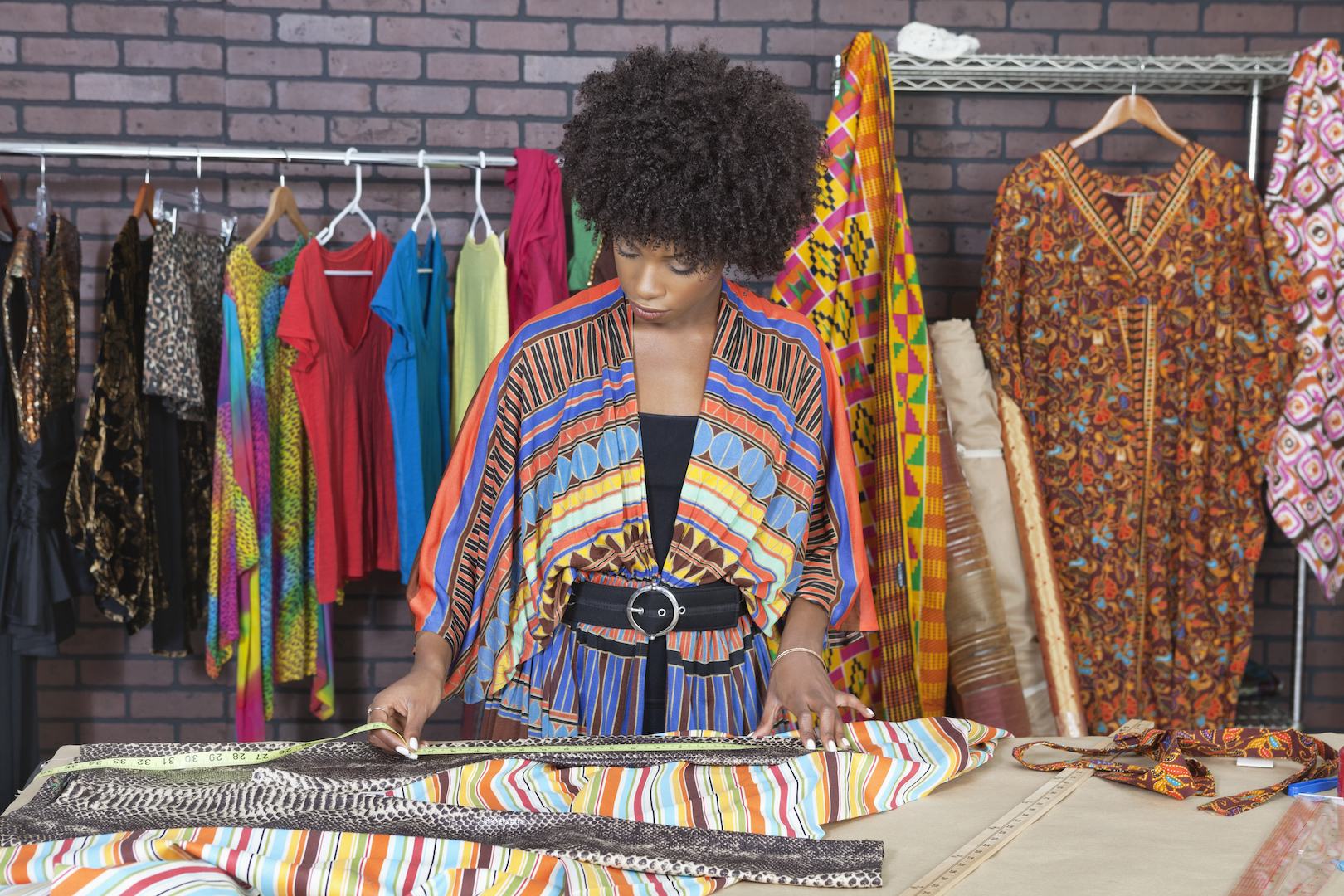 The Cultural and Creative Industries Innovation Fund (CIIF) has partnered with the Caribbean Export Development Agency, to offer an accelerator programme for practitioners in the area of fashion and contemporary design. The accelerator is part of CIIF’s aim to enhance the technical and business skills of creative industry (CI) practitioners in the Region and assist […]